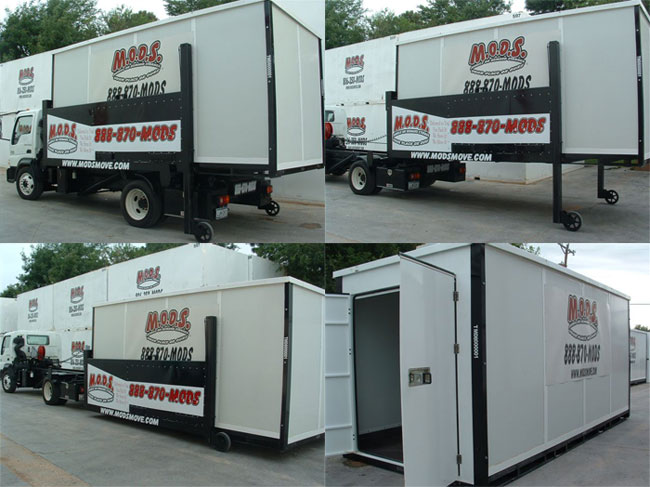 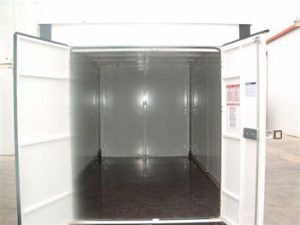 When it comes to Self Storage, people can conceivably put anything into a storage unit, whether it be a traditional unit at a lock-and-key facility or a portable unit at their home. Most people choose to declutter their homes by utilizing these kinds of storage solutions; by removing out-of-season clothes, holiday decorations, and unused furniture from our homes, we find our lives that much more streamlined and enjoyable.

But with Halloween fast approaching, we thought it would be fitting to discuss some “horror” stories of the storage industry. We’re not talking urban legends; no, we are talking “true-crime” stories that have all occurred in recent months. Steel your nerves. We’re going in!

In July of 2017, police detectives Rexburg, Idaho discovered that three units at American Self Storage Units had been essentially emptied of their contents by suspects unknown. From one unit alone, more than $20,000 worth of mechanic equipment and projects-in-progress were missing. Another customer reported that more than $3,600 worth of possessions had been taken from their unit, and the third victim stated that he was missing a snowboard.

The unit complex is gated, and entry is only by password. The detectives believed this had to have been an “inside job,” and were reviewing video surveillance footage to determine the potential culprits.

As of July 27th, no leads had panned out successfully, and the case was ongoing.

Who did it? We may never know….

At a storage facility in Pittsboro, North Carolina, animal control officers were recruited to handle the capture of a massive Burmese Python. The python had been contained inside of a single unit in the facility, and when the unit was forfeited, storage unit staff were shocked to discover the gigantic snake in the unit they were about to clean out. The Chatham County Animal Service dispatched two officers, who thankfully managed to capture the snake without too much trouble. It seemed the snake was used to human interaction, and did not threaten the officers with violence in any way. In either case, the images are something to write home about.

When drunk, do as the drunks do. Or do not. In the case of shock rocker Alice Cooper –

Cooper apparently acquired and subsequently forgot all about an Andy Warhol original amidst a “swirl of drugs and drinking.” In 1972, Cooper had relocated to New York with his girlfriend. Cindy Lang realized that a print of Warhol’s “Little Electric Chair” would be the perfect gift for her boyfriend, due to the prop he used during his stage shows.

Recently, a silkscreen of the iconic image sold at auction for $11.6 million, while other, single-color editions often sell for somewhere in the realm of $2,500.

In 1978, Cooper entered a psychiatric facility, of his own volition, to receive treatment for his all-consuming alcoholism. The print his girlfriend had got for him was stored away with the rest of his touring collection, and forgotten.

Cooper’s manager had a brainstorm four years ago, while speaking with an art dealer by the name of Ruth Bloom. Bloom mentioned how much Warhol’s works bring at auction these days, and the hunt was on. Cooper’s mother helped his manager hunt down the old storage unit, and they found the unsigned print rolled up in a tube inside the locker.

Because it is an unsigned print, it would not be likely to bring millions, or even hundreds of thousands, at auction. But Cooper does not care. According to his manager, he may just hang it up in his home when he finishes his current tour.

There you have it. Strange, scary things can occur at storage units. You never know what you may find!

What’s the strangest thing you’ve ever found in a storage unit? Let us know in the comments!

What Size Container do I Need?